Taxes, or lack thereof, can be an attraction or a deterrent to businesses relocating to or expanding across the country. As an economist, for example, I would have an issue residing where there was a state income tax. Taxes are not the only reason why firms stay, move or expand, however. There is a vast array of factors as to why businesses locate where they do: access to transportation, resources, skilled employees, markets, and family. When I was in graduate school, a valuable key course that specifically addressed this was named The Theory of the Firm in Economic Space. It was taught by Dr. Melvin Greenhut, a globally renowned economist in the study of why firms locate where they do. In modern terms and in addition to the previously mentioned tax factors, other items of importance in Dr. Greenhut’s findings included:

How do the states compare when it comes to taxes? To answer this, each year the Tax Foundation, a non-profit based in Washington, D.C., ranks the tax friendliness of each state. This report is known as the Tax Foundation’s State Business Tax Climate Index. Each state is ranked based on five taxes with the weighting of each noted below. The weightings change slightly from year-to-year. The weighting differences were established as follows as stated in the Tax Foundation report: 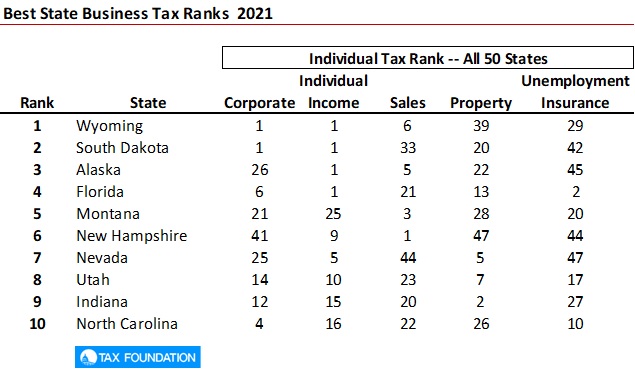 The worst-ranking states are detailed in the next table. 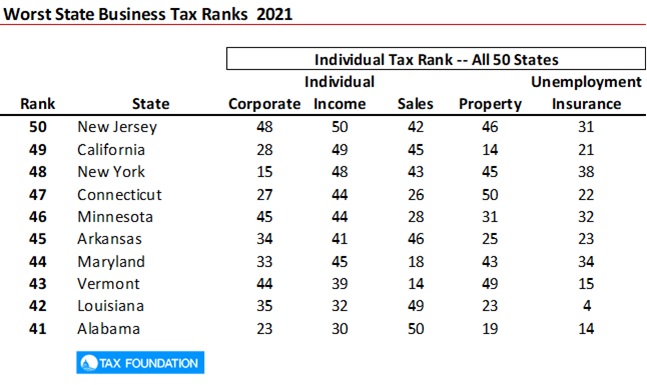 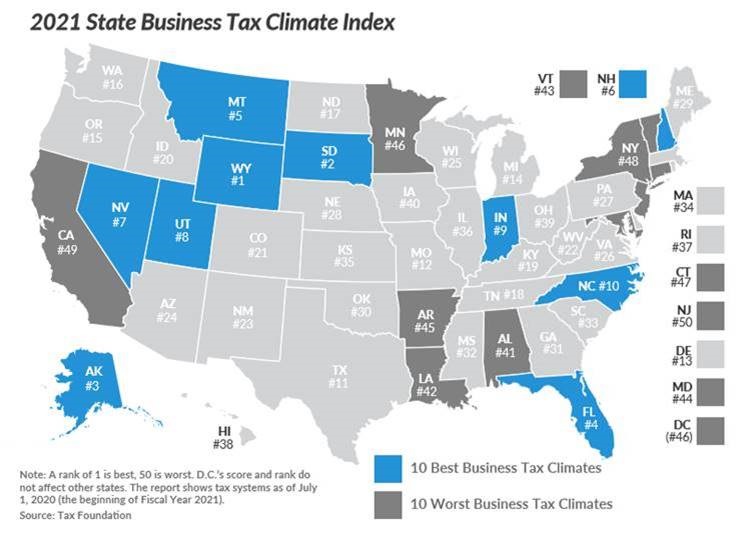 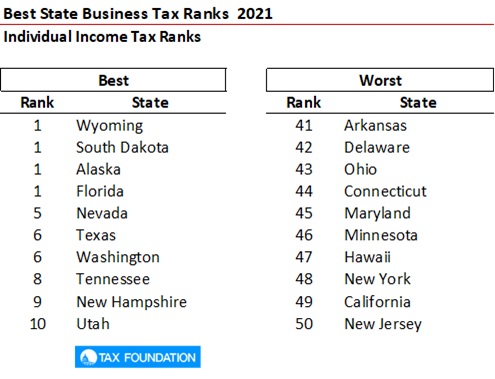 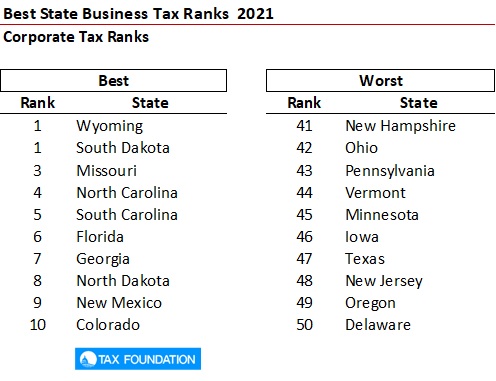 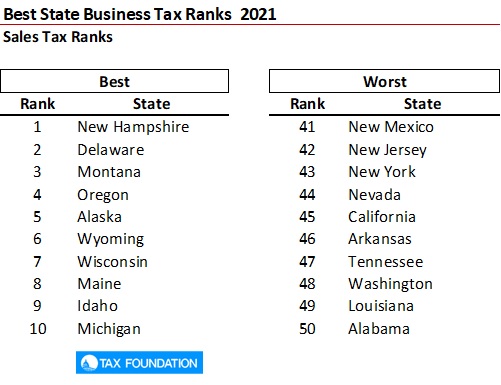 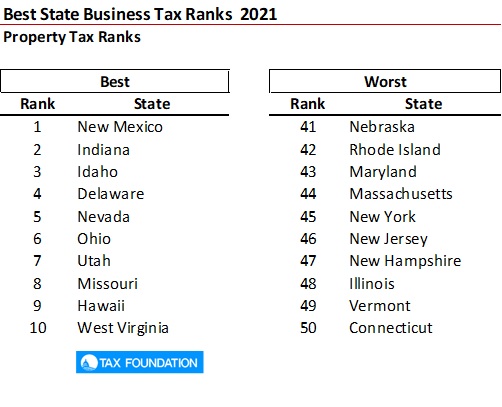 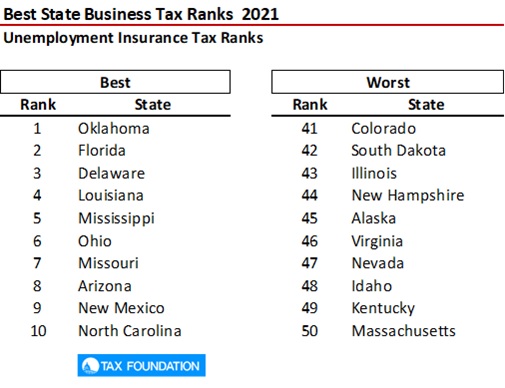 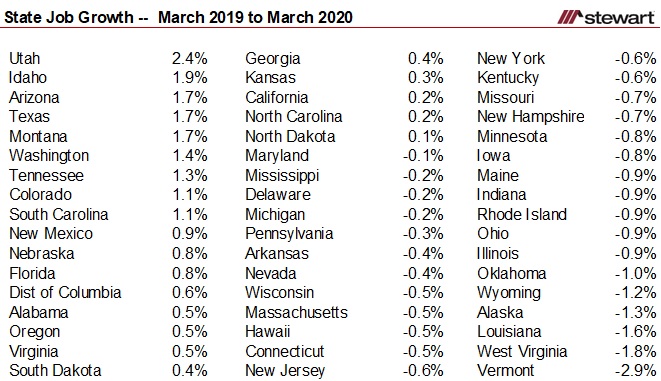 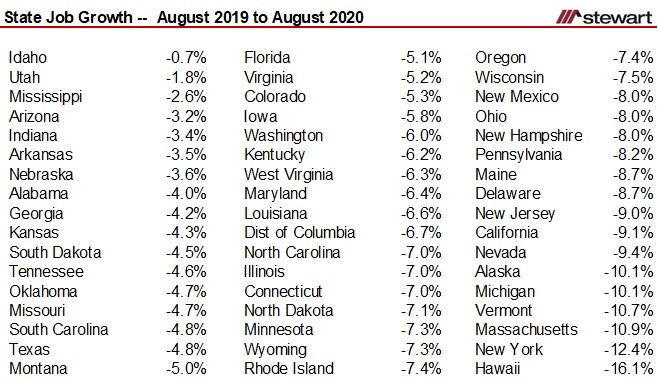