The U.S. lost more than 22.3 million jobs at the onset of the pandemic in March and 4월 2020, the greatest two-month job decline in history and has yet to recover more than 9.8 million lost incomes. Not every household, however, felt the economic pain of this historic economic and medical catastrophe. Unemployment, though down from a massive 14.8 percent in April, fell to 6.3 percent in January. While good news, compared to the 3.5 percent seen in 2월 2020, the current 6.3 percent level is almost double the pre-pandemic level. The negative economic impacts of the pandemic are dismal – and these do not include the human and personal toll of the virus and related deaths: 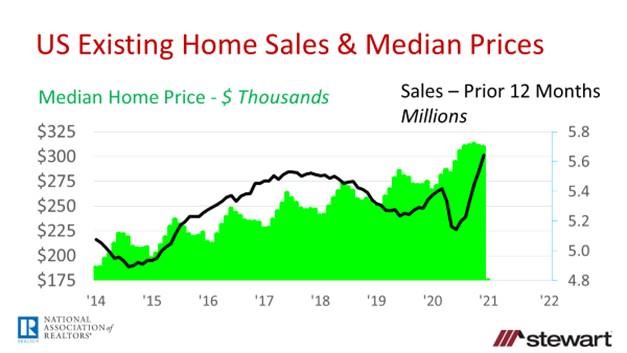 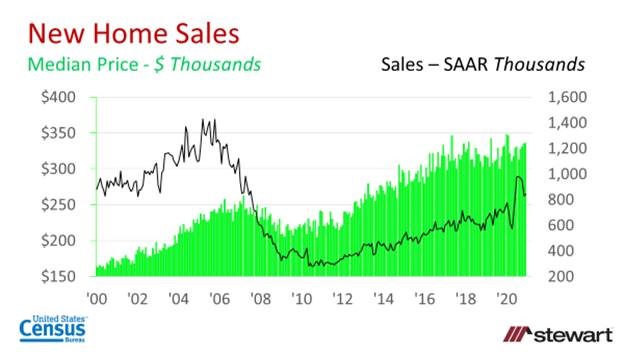 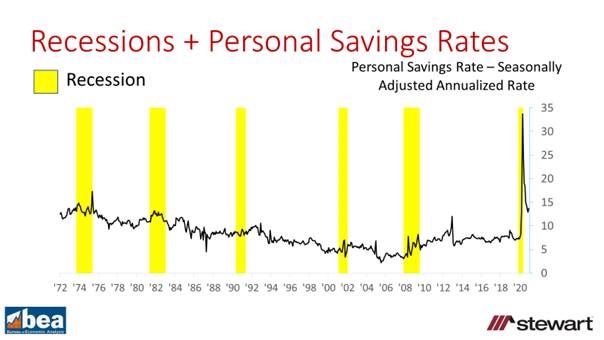 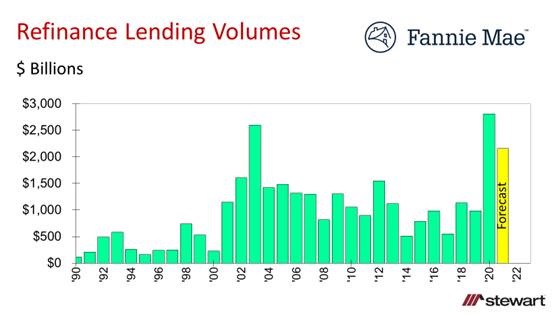 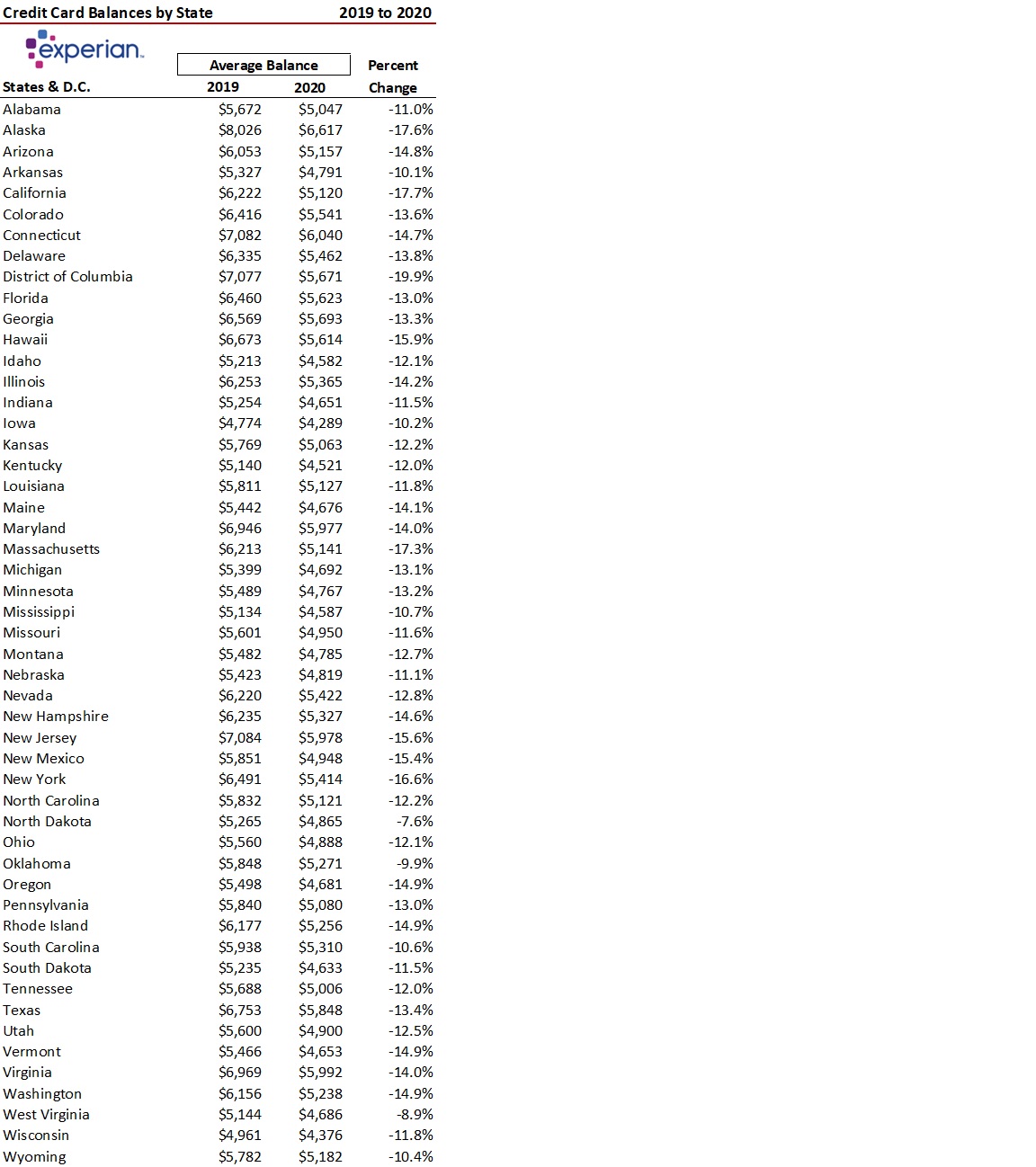