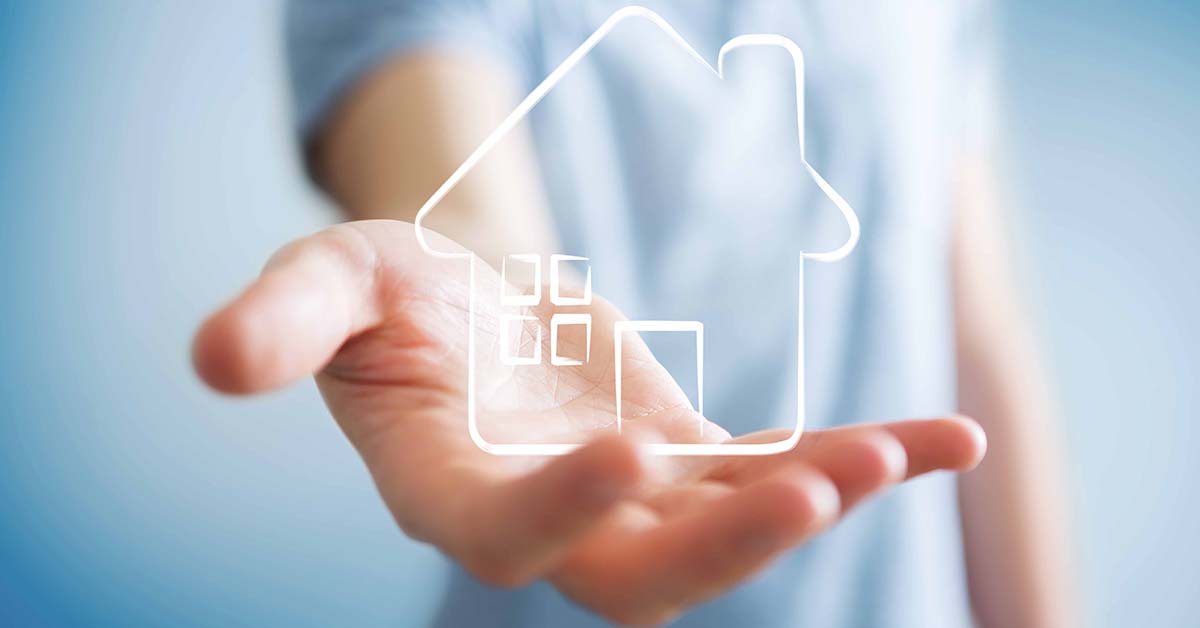 Owning a home remains the American dream for most today, but not necessarily achievable by all. Historically, the owned dwelling is associated with the largest store of wealth in the majority of households. Ownership, however, varies significantly across the country and became an even hotter commodity during the past 18 months as we spent more time at home than any time in our lives. I have stated since the onset of the pandemic that housing now has the greatest intrinsic value as where we live has had a material impact on quality of life and lifestyle.

As usual the TINSTAANREM Axiom is invoked — There Is No Such Thing As A National Real Estate Market or economy. The same holds true for homeownership rates from one state to the next. To examine the range across the states of homeownership rates 24/7 Wall Street looked at data from the U.S. Census Bureau’s American Community Survey (ACS). They ranked all 50 states using 2019 ACS data – the latest available until the 2020 metrics are released later this year. Other supplemental data included:

Their findings are detailed in the following table.  Homeownership rates varied from a low of 53.5 percent in New York to 73.4 percent in West Virginia. 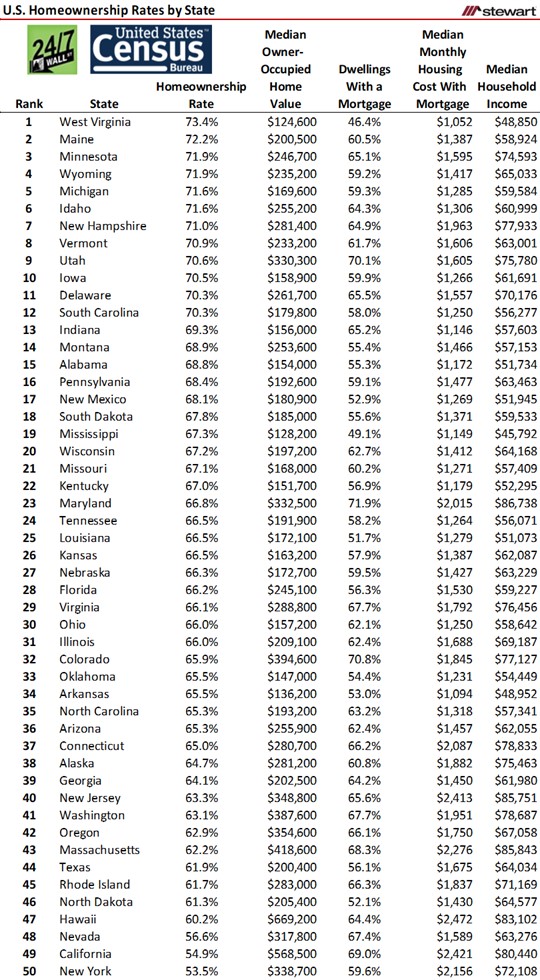 Homeownership rates are a function of multiple factors including ownership costs in relationship to incomes.   Other factors come into play such as age, comparative renting costs, ethnicity and even educational attainment levels.  The following tables show variation in homeownership rates and incomes across multiple variables. 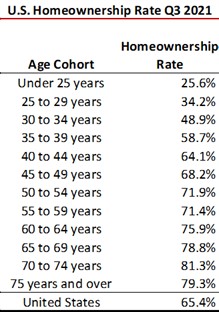 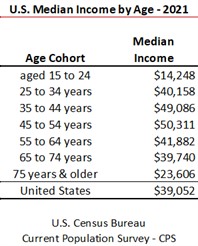 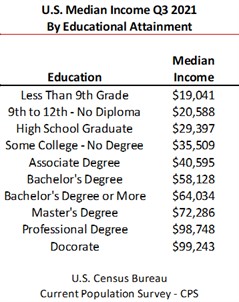 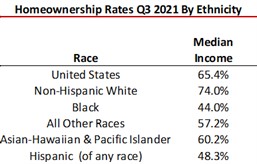 Attached is a PDF with a table that includes data outside of the 24/7 Wall Street study to help illustrate some of the many factors as to why there is a wide variation in homeownership rates across states.

Data sources in the PDF included: