Buying and Selling Homes with Second Mortgages or Loan Modifications: What You Need to Know 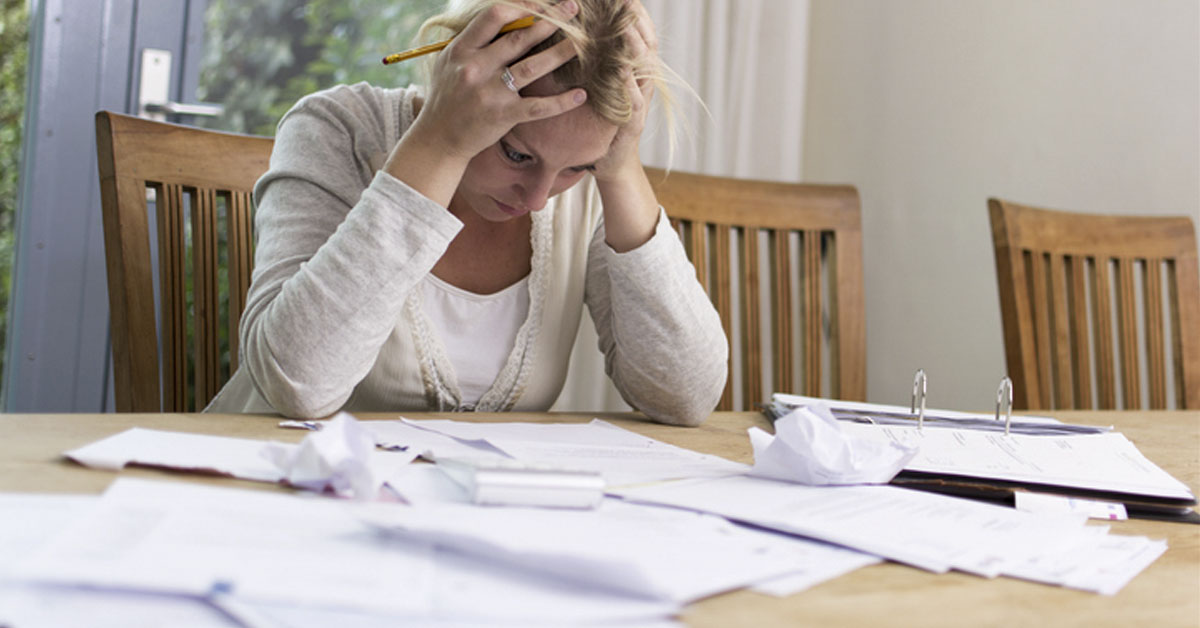 You might not realize it yet, but it is becoming more difficult to obtain accurate payoff letters when homes are sold. The confusion is caused by loans that were restructured after the Great Recession. Most people have a pretty good understanding of how subprime lending created a real estate bubble in the early to mid-2000s. During that period of time, it was easy to qualify for a loan, and it was easy to purchase a home with little to no down payment. After the bubble burst, many homeowners were upside down with very few options available. In 2008, as adjustable rates kicked in, lenders began to see late payments and defaults in such high numbers that many banks and mortgage lenders collapsed.

But, what about the homeowners that continued making payments and fighting to keep their homes? They had no equity – and owed more on their mortgage than the home was worth. At the time, there was no way to find a lender that would be willing to refinance. With falling home prices, there was no way to sell your house for enough money to pay off your existing mortgage(s). In 2009, the Home Affordable Modification Program (HAMP) was created in response to the subprime mortgage meltdown. HAMP was designed to help homeowners avoid foreclosure by modifying loans to a level that would be affordable and sustainable over the long term. The bubble burst in 2008 left many homeowners with no options and desperate to save their homes.

Unfortunately, some homeowners do not remember what they agreed to when their loan was modified. When restructuring via HAMP, they signed a Loan Modification Agreement and a new Second Mortgage, with no monthly payments required for the subordinate lien. The Maturity Date for the first mortgage being modified was extended 30 years out from the time of modification. The principal balance and annual interest rate were reduced to an affordable amount based upon current debt-to-income ratios, resulting in lower (affordable) monthly payments. A subordinate lien was created requiring a balloon payment when you payoff, sell, or refinance the property. In short, no monthly payments were required on the subordinate lien, but the funds are still due and payable at the time of payoff, sale, or refinance. Many times, the Loan Modification Agreement actually stated that the balloon payment will make future sale, or refinance of the property, more difficult to do.

Here’s the situation we are just now starting to see. The homeowner decides to list their home for sale because there has been strong home price appreciation over the past several years. They know the outstanding balance on the loan they are making payments on each month, but they are forgetting about the subordinate lien that was created at the time their first mortgage was modified to make it more affordable. Listing agents are gathering information, but not being told there is a balloon payment due. As they approach closing, all parties are becoming frustrated to learn there will not be enough proceeds to pay off the existing debt – or there will not be enough proceeds from the sale for the seller to purchase the next home they were planning to buy.

My advice for how to avoid this confusion is simple: pay attention to any Loan Modification Agreements or Second Mortgages that were recorded in 2009 or later. The good news is the Modification Agreements and Second Mortgages that I’ve seen are well written and include all of the details you need. Suggested best practice is to question all second mortgage payoff letters with zero balances before proceeding with closing.