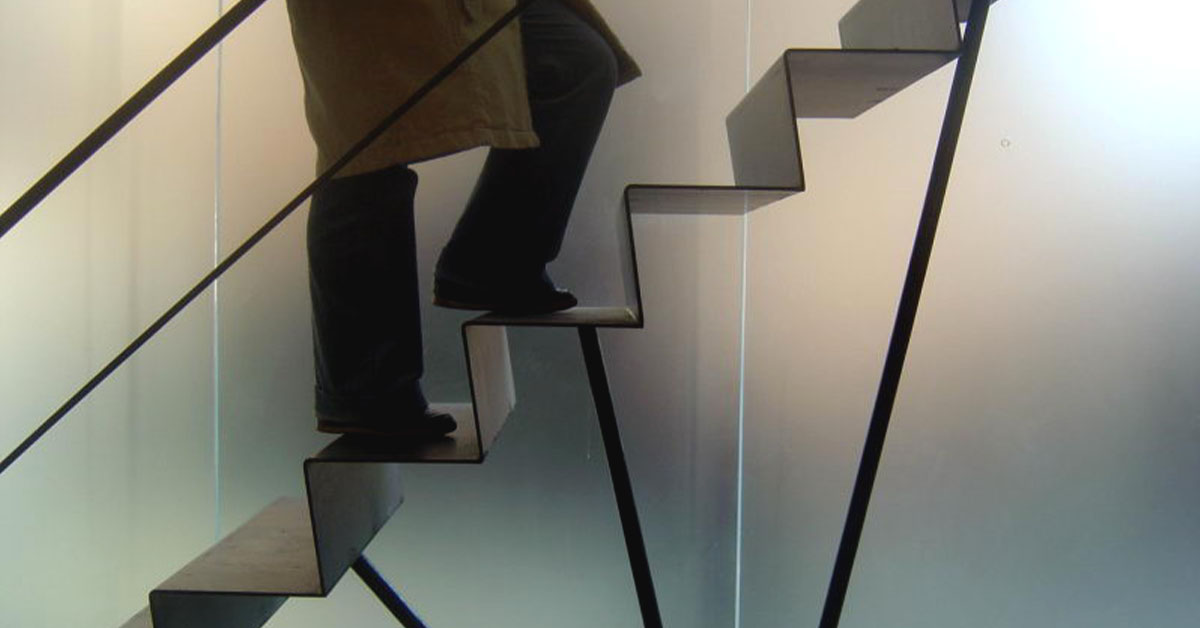 Jobs are everything to the economy.  Period.  Jobs ultimately create and sustain the demand for real estate of all types.

Good news is that now four states – Utah, Idaho, Texas and Arizona – had more jobs in November 2021 than in February 2020, the month prior to the pandemic, as reported by the U.S. Bureau of Labor Statistics (BLS). Four others are within 1 percent of pre-pandemic levels.  Montana is short just 0.5 percent, Nebraska and Arkansas 0.9 percent and Georgia down just 1.0 percent. Eight states at the other end of the spectrum are still missing at least 5 percent (1-out-of-every-20) of the total number of jobs prior to COVID 19 impacting the economy: Hawaii, New York, Louisiana, Alaska, Vermont, the District of Columbia, Nevada and Pennsylvania as shown in the first table. All data in this analysis are from the BLS using seasonally adjusted data allowing comparison of any given to all others. 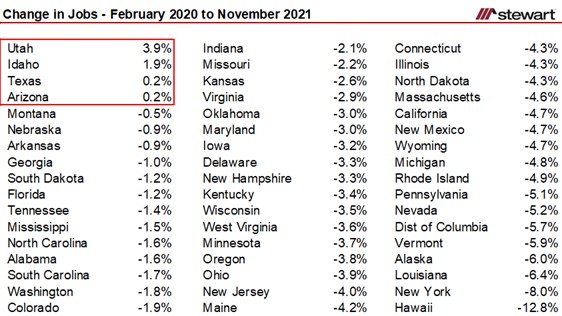 Job losses were not equal across the country at the onset of the pandemic, with the next table showing the total percentage of jobs lost from February 2020 to the trough – which for most states was April 2020. Six states, Michigan-Nevada-Hawaii-Rhode Island-Vermont-New York, lost at least one in every five jobs at that time. Five other states, Utah-Wyoming-Nebraska-Oklahoma-Arkansas, lost less than one-half the of the six biggest decliners. 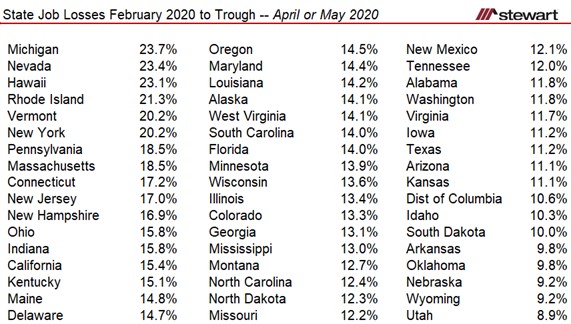 The next tables  show recent job performance. The first details the latest one-month change in jobs by state, comparing November to October 2021 and the second job lists gains in the 12-months ending November 2021. 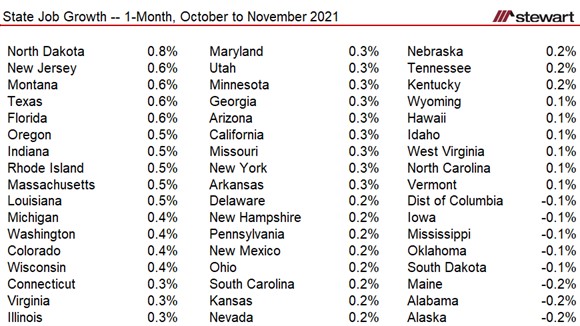 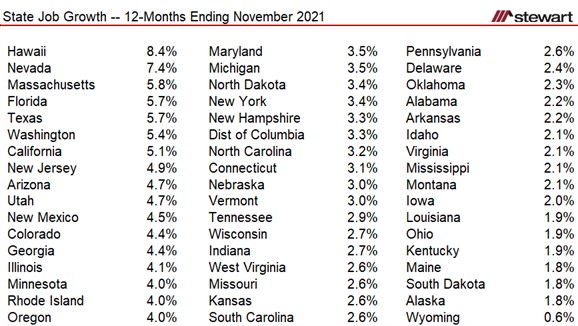 Job performance metrics for all 50 states and the District of Columbia along with the number of jobs as of November 2021 (in thousands) are detailed in the next table. 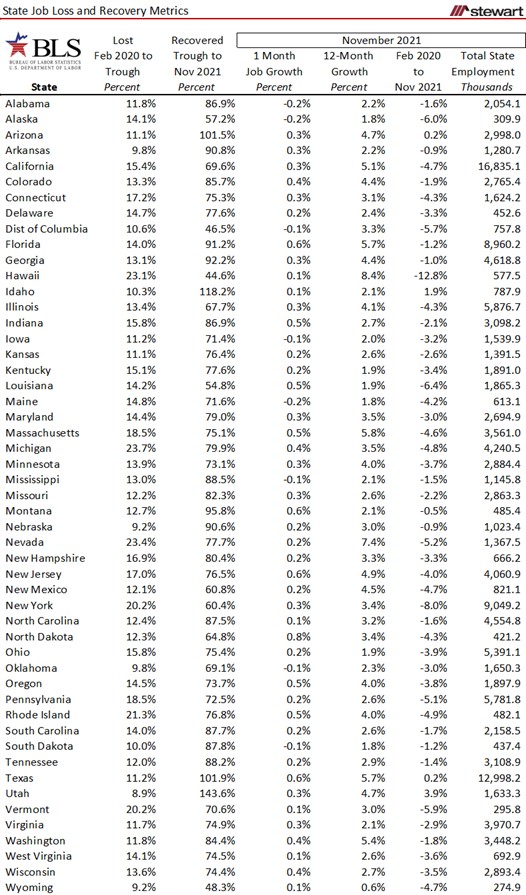 One of the most significant changes resulting from the pandemic has been the ability for millions to essentially Work From Home (WFH) or Work From Anywhere (WFA). This accelerated migration trends already ongoing, altering where job growth (or loss) takes place over time and at what rates.

Differences in initial jobs losses and subsequent recoveries were a function of many factors including the type of jobs. The Leisure & Hospitality sector was hardest hit at the onset of the pandemic, impacting states such as Hawaii, Nevada and Florida more harshly than others. The next tables show the performance of the Supersectors (as defined by the BLS) for the U.S. prior to the pandemic (February 2020) through November 2021 in both numbers of jobs (thousands) and percentages.

The least recovered Supersector is Mining & Logging which includes oil and gas extraction.   Only one Supersector, Financial Activities, had more jobs today than prior to February 2020. This sector includes jobs in : 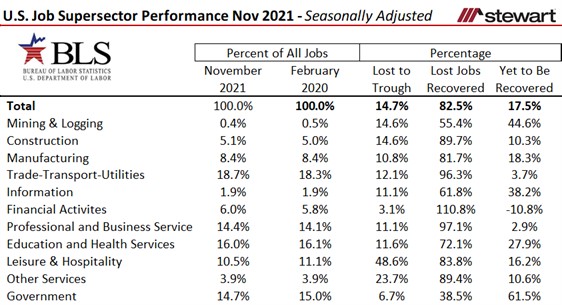 Good news for most readers of this blog, the primary recovered sector is real estate. While several states are approaching pre-pandemic employment levels, others may be years away to just getting back to February 2020 job numbers.