Trust No One: Wire Fraud Risk Mitigation and the Security of the Commercial Closing Process 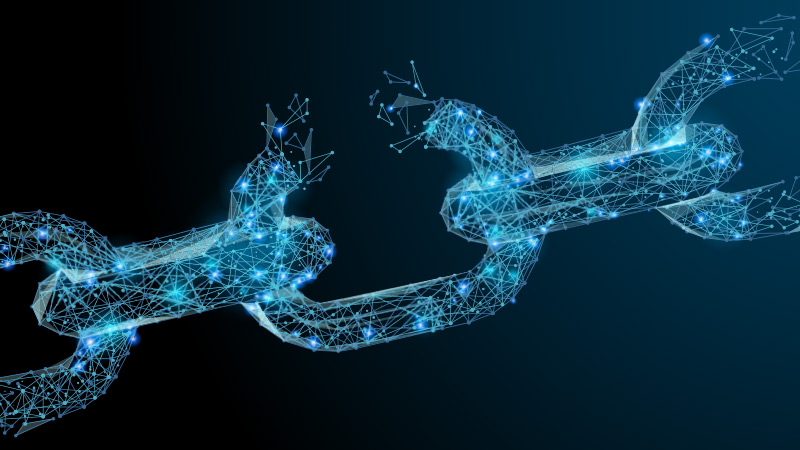 “Trust no one.” It’s the motto many cybersecurity experts have been preaching for years. New scams are constantly being reported on the news and to government agencies. Stewart National Commercial Services’ latest Title Tenets webinar put into perspective just how common cybercrime is in real estate. Megan Toborg, Vice President and Escrow Operations Manager of Stewart Title Guaranty Company – Chicago, discussed “Wire Fraud Risk Mitigation and the Security of the Commercial Closing Process.” In addition to her operations role, Toborg specializes in high liability closings.

In her presentation, Toborg referenced more than a few jaw-dropping statistics. According to the Federal Reserve, more than 204 million wire transfers with an average amount of $4.9 million were sent in 2021. That adds up to almost $1 quadrillion sent through the United States Federal Reserve system in one year. “It doesn’t even seem like a real word but is, I promise. It’s enough to boggle the mind,” Toborg joked. Therefore, following safety protocols is essential to keeping clients’ money and information safe. Toborg emphasized the need to be vigilant, and to never cut corners. “Protocols are in place for a reason. Never trust others to do their part to keep transactions safe.”

While the digitization of real estate transactions has made closings faster and more efficient than ever, “the lack of face-to-face meetings puts our property and money at risk” said Toborg. Real estate professionals and everyday people are constantly working with deadlines and urgent requests which could leave them feeling overwhelmed and tempted to cutting corners. While phishing, vishing, smishing and pharming all have been used for years by cybercriminals to gain access to financial transactions, they are on the rise more than ever. More than 300,000 cases of these scams were reported in 2021 compared to 25,000 in 2017.

From fraudulent calls and voicemails to text messages with links, these scams are sometimes hard to catch. Toborg urges us all to stay vigilant and watch for various red flags in professional and non-professional settings. Cybercriminals bet on human error, lack of protocols, and weak cyber security to take advantage and sneak in their attack. Keeping your clients, your organization’s and your own information safe throughout the commercial closing process and beyond is a 24/7 responsibility.

Interested in more CRE topics? See our past and upcoming Title Tenets topics and register for our webinars here.